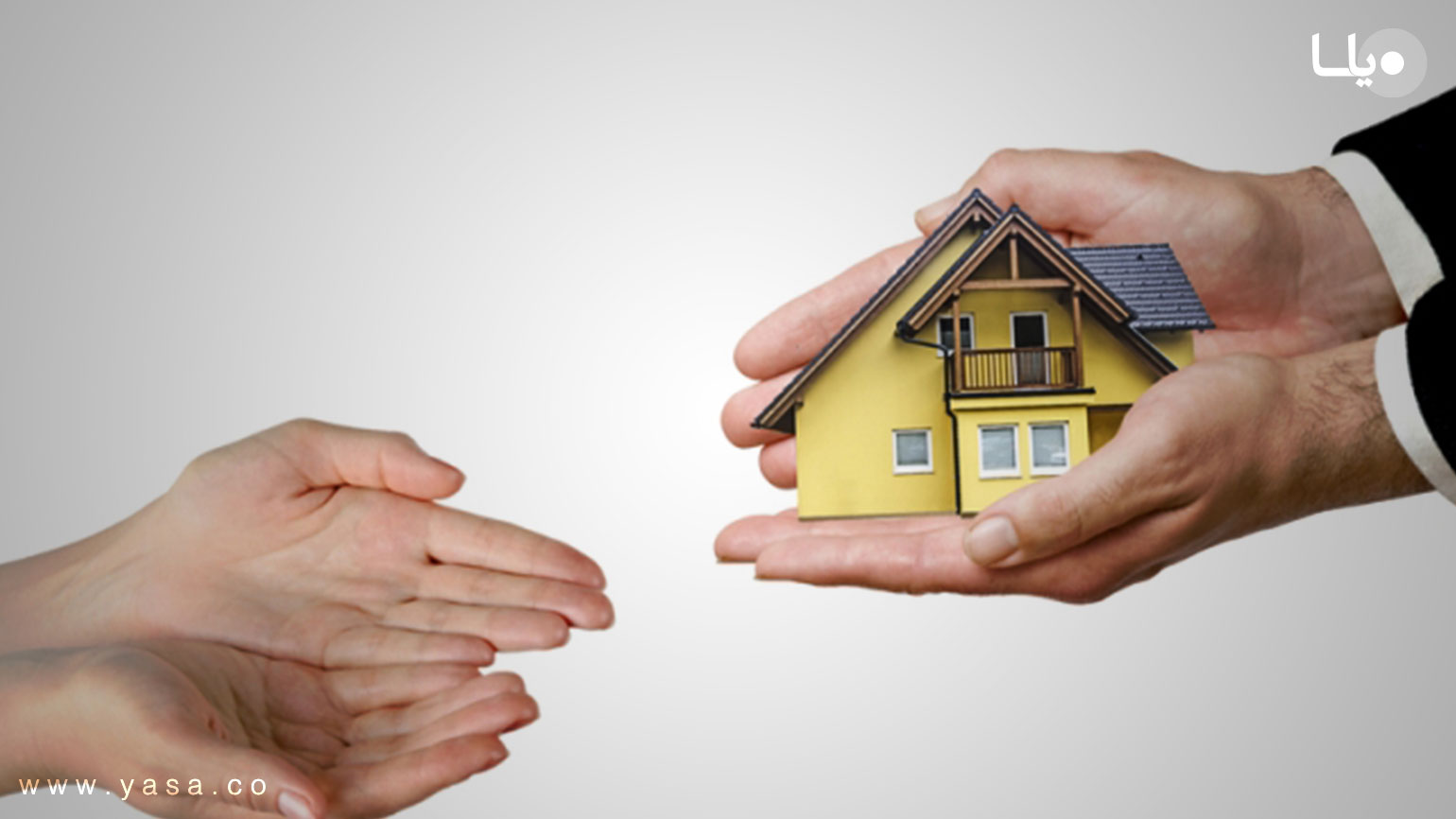 WHAT IS A SUCCESSION?

In Italian law, Succession is the process of allocating assets and rights that is initiated when a person “disappears”. In this case, it will be necessary to proceed to the proper distribution of the property of the “deceased” (legally defined as “de cuius”) among those “entitled”.

A Succession may be Testamentary if the distribution is bound by one or more documents certifying the last wishes of the “de cuius” (the so-called “Testamenti”), or it is Legitimate if, in the absence of these documents, it will be necessary to allocate the assets in accordance with the provisions of the Law.

If the Succession involves a value of assets in excess of € 100,000, or if it also includes the assignment of immovable property, a Declaration of Succession must be drawn up.

HOW IS A DECLARATION OF SUCCESSION MADE?

Drawing up a Declaration of Succession is a delicate task, because it often involves knowledge of various subjects (Law, Land Registry, Town Planning, Building…), and also because a Succession may involve the interests of many people.

For this reason, it is wise to contact a Professional, whose task will be not only to estimate the value of the estate (called “Inheritance Axis”) of the “de cuius”, but also to correctly distribute the shares among the interested parties, avoiding conflicts between the people involved.

The operations must be carried out in a transparent manner, with order and clarity.

It will start with a preliminary examination of the documentation relating to the assets of the “de cuius”, and then with the acquisition of the personal datas of the people involved. The assets constituting the Inheritance Axis will then be brought together in order to estimate their value and thus identify the Heirs and their corresponding entitlements.

Only at the end of the process will the Declaration of Succession be drawn up, which must now be sent to the Italian Fiscal Boureau (“Agenzia delle Entrate”) exclusively online, together with any Request for Cadastral Burial, which until 1 January 2019 was handled separately.

WHEN IS A DECLARATION OF SUCCESSION NOT NECESSARY?

The Declaration of Succession may NOT be submitted: when the inheritance is worth less than € 100,000, in the case of the Spouse and Relatives in the direct line of the “de cuius” and also when the estate does not include buildings/real estates.

It does not have to be submitted too if all the interested people renounce the inheritance, or if a Receiver is appointed before the deadline for submitting the Declaration of Succession.

Do you also need a Declaration of Succession?

This website uses cookies to improve your experience while you navigate through the website. Out of these, the cookies that are categorized as necessary are stored on your browser as they are essential for the working of basic functionalities of the website. We also use third-party cookies that help us analyze and understand how you use this website. These cookies will be stored in your browser only with your consent. You also have the option to opt-out of these cookies. But opting out of some of these cookies may affect your browsing experience.
SAVE & ACCEPT